As we approach the shortest day of the year even the most outdoorsy out and about of us is thinking about grabbing a blanket and snuggling up to the TV for a night. For those of us who disagree with streaming via YouTube more’s the pity it seems then that the more channels that keep appearing on the TV menu, the worse our viewing options are becoming. TV schedules are testament to quantity over quality.

Cherry picking is tricky - original screenplays with bite are thin on the ground. Rather than a feature film, since the ground-breaking Breaking Bad modern money tends to turn a good idea into a series, stretching screen time out as far as possible. Sometimes this works - Bad Sisters being a good recent one (note they’re making another one) - but drawing out an idea to the nth degree often leads to diluting it beyond recognition and losing its appeal.

So, for festive spirit we are left to choose from a blanket of rerun Christmas movies popping up everywhere, re-re watching timeless greats like the Godfather, the Sting or the Shawshank Redemption or failing that, endless showings of Sleepless in Seattle and Love Actually along with every lesser romcom ever made. Netflix has resorted to prompting you with a ‘finding it difficult to choose?’ help button.

Instead of doomed attempts at cherry picking or hopscotching through a plate of less than ordinary offerings, how about a compilation of movies that will neither be shown on terrestrial, or cable channels, nor appear on many or indeed any of the myriad '100 best movies ever made’ Google lists, but may just be the best movie you ever saw?

Everyone’s tastes are different, but the following (no sci-fi, no horror) selection are simply great stories well told. A little off the beaten track and with a slant to masculine appeal, all have something to keep even the most jaded grown up interested. It may need a bit of effort to source them as they are not new films, rarely streamed, and the regular channels do not tend to show them. Films like these are also increasingly hard to make, largely due to the unfortunate fact that budgets these days are increasingly mega for studio blockbusters or micro for hit or (more likely) miss independent film makers, with little in between.

Jean de Florette (1986) - a cutting expose of the greed, cunning, and patience of the French peasant and arguably the only decent film Gerard Depardieu ever starred in.

Parasite (2019) - a lot of us watched this examination of class structure in S Korea and if you did, consider watching it again. It’s better second time round. If you didn’t then well worth the 2h 12 min run time. A masterpiece.

The Way Home (2002) - another Korean masterpiece about Grandma teaching a life lesson or two to her obnoxious grandson in the woods.

The Field (1991) - an all-star cast in this gritty golden oldie about a land dispute in rural Ireland.

About Time (2013) - a less well-known Richard Curtis movie that is not too schmaltzy but is great fun as well as offering an early big screen look at Margot Robbie.

The Family Man (2000) - a wholesome much overlooked Nicholas Cage festive film, with teeth.

Perfume (2006) - a story Kubrick reputedly said would never be screened, because it's about smell. Not everyone’s cup of tea but if it hooks you, it will really hook you.

The Name of the Rose (1986) - if you’re over 50 you have probably seen this atmospheric and superbly acted 14 century Whodunnit adaptation of the indecipherable Umberto Eco book. A little grim and stark for some but it keeps you guessing.

Film choice is often a telling discussion point in the early stages of a relationship and potential partners who have seen, or can debate the merits / shortfalls of the above films would have instant fertile common ground to enjoy.

New Years Resolution No 1 - The End of Woke!

Christmas Dating - a festive feast or recipe for indigestion

Is your Date a Keeper? 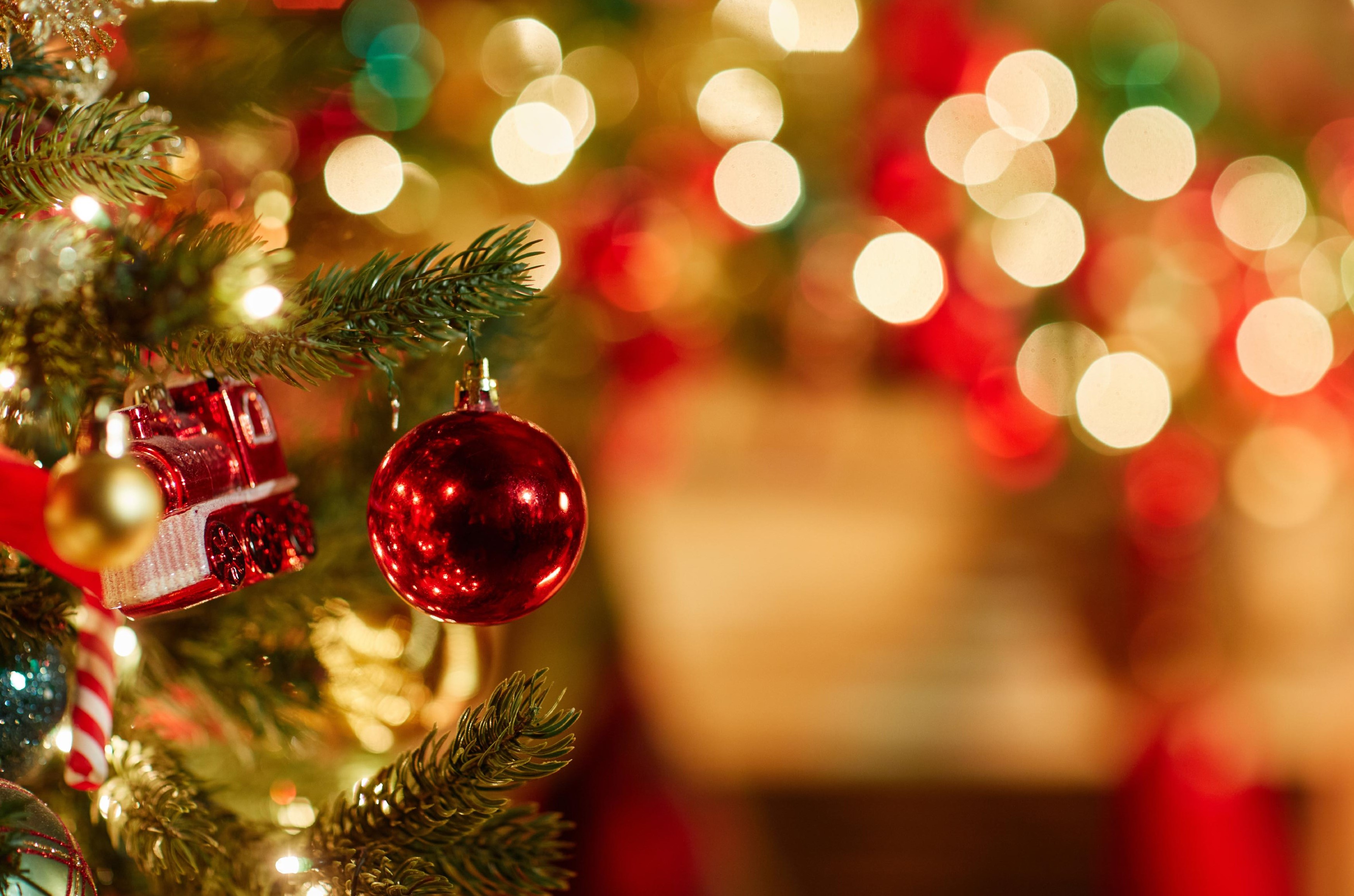