The Science Behind a Box of Chocolates

The box of chocolates used to be a first-date staple but has fallen out of fashion of late. Sarah Knapton, the Telegraph's Science Editor explains why the tradition should be revived.

Turning up with a box of chocolates on a first date is about as naff as brandishing a bouquet of Tesco 'seven-day fresh' carnations.

Although the Milk Tray man charmed a generation of women into believing that stealthily depositing confectionary on a pillow was endearing (rather than criminally alarming), today's calorie-counting singletons no longer want suitors proffering a tray of temptation.

Thus the chocolate box tradition seemed irrevocably consigned to the dustbin of history.

But wait! New research suggests that there could be something in it after all.

American academics at Purdue University found that tasting something sweet can increase the level of attraction you feel for a prospective partner.Researchers tested the effect of sweet drinks and biscuits on a group of 180 volunteers and asked them to rate how alluring they viewed a potential date.Intriguingly those who had the sugary treats were more interested in going out with the date than those who had stuck to water or crisps.Scientists think that the same brain systems underlie sweet taste and feelings of love. Both trigger production of the pleasure chemical dopamine which may explain why we naturally crave both. They claim that activating one area, ‘may facilitate activation of the other.’And previous research has shown that thinking about romantic love makes people perceive food to be sweeter.So a simple box of chocolates could bring sweet success to future dating exploits. The only tricky part will be persuading your date to get stuck in immediately without appearing like an Agatha Christie villain who has injected cyanide into the almond surprise.Sharing a tub of Haagen-Dazs at the cinema may be a less suspicion-inducing option.And for those who make it beyond the first date Mairead Molloy, who founded the upmarket dating service Berkeley International, has revealed her tips for getting a relationship to the next level.So once the chocolate has worked its (black) magic, here’s what to do next: 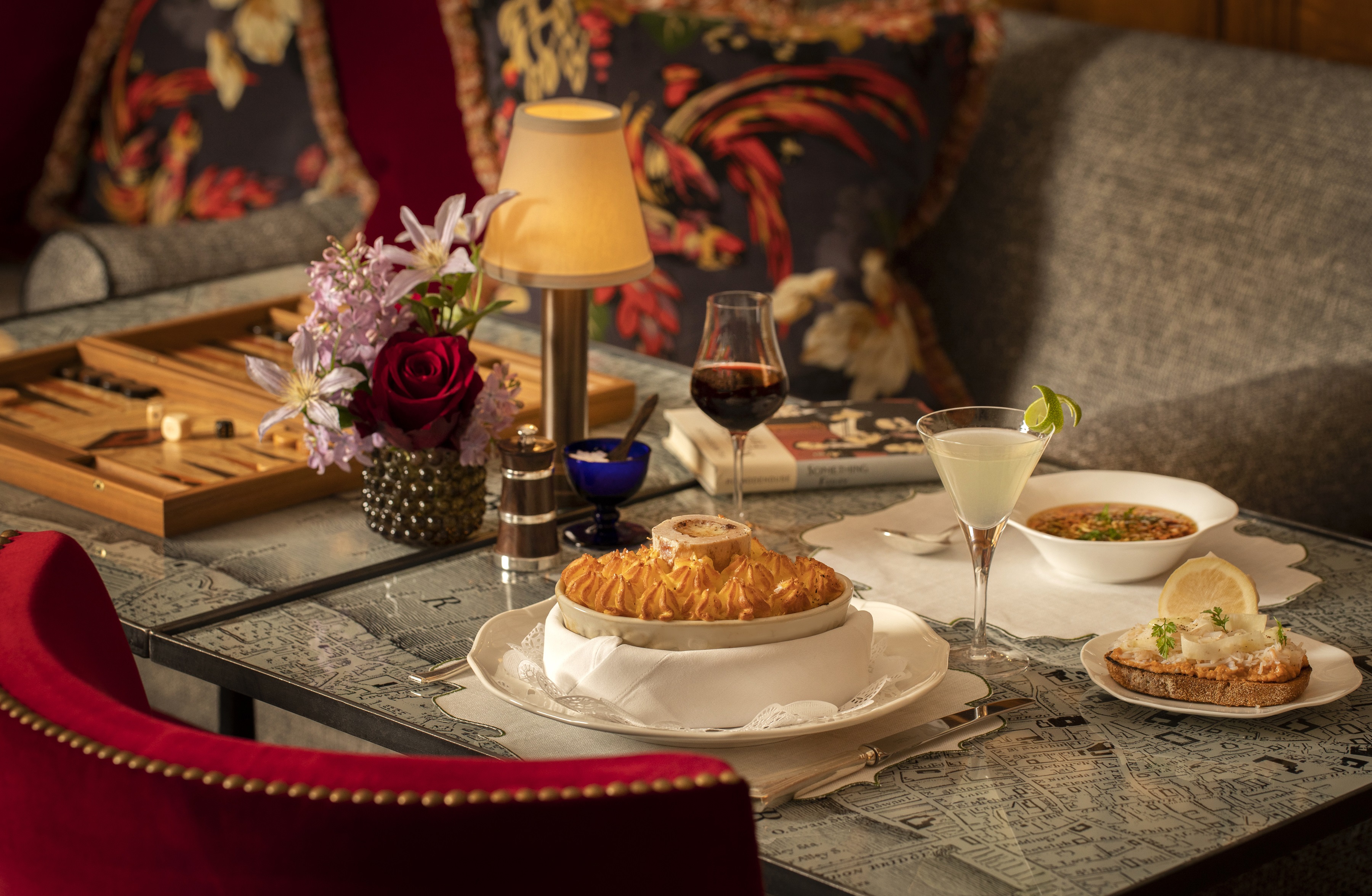 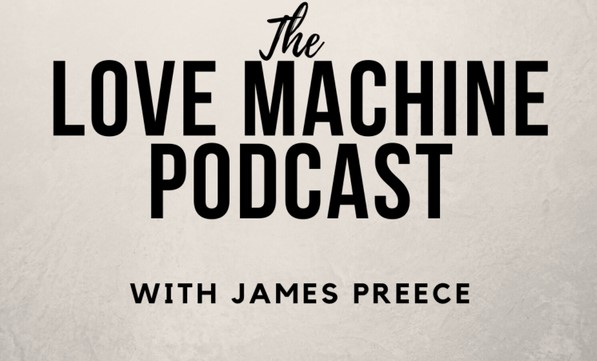 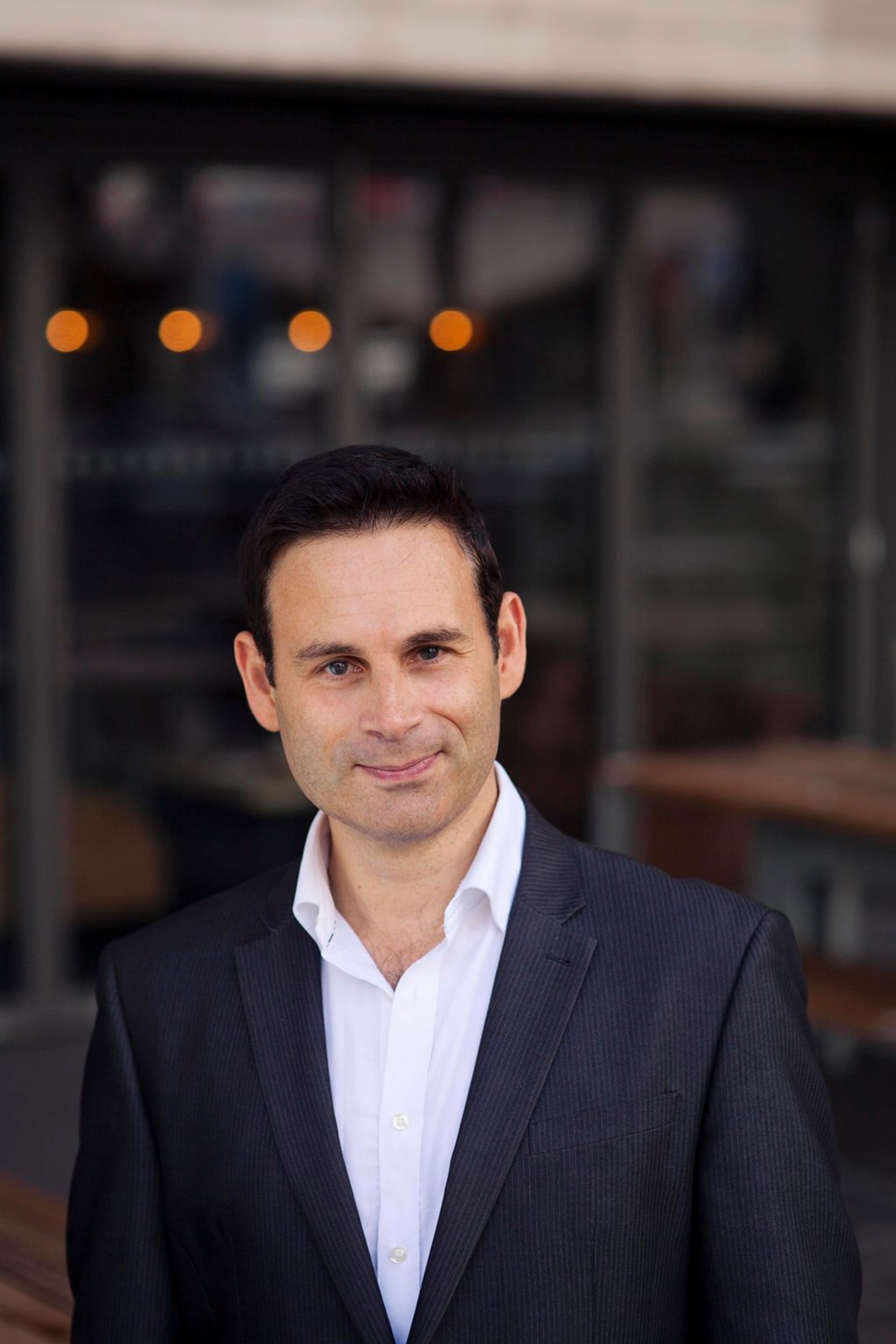 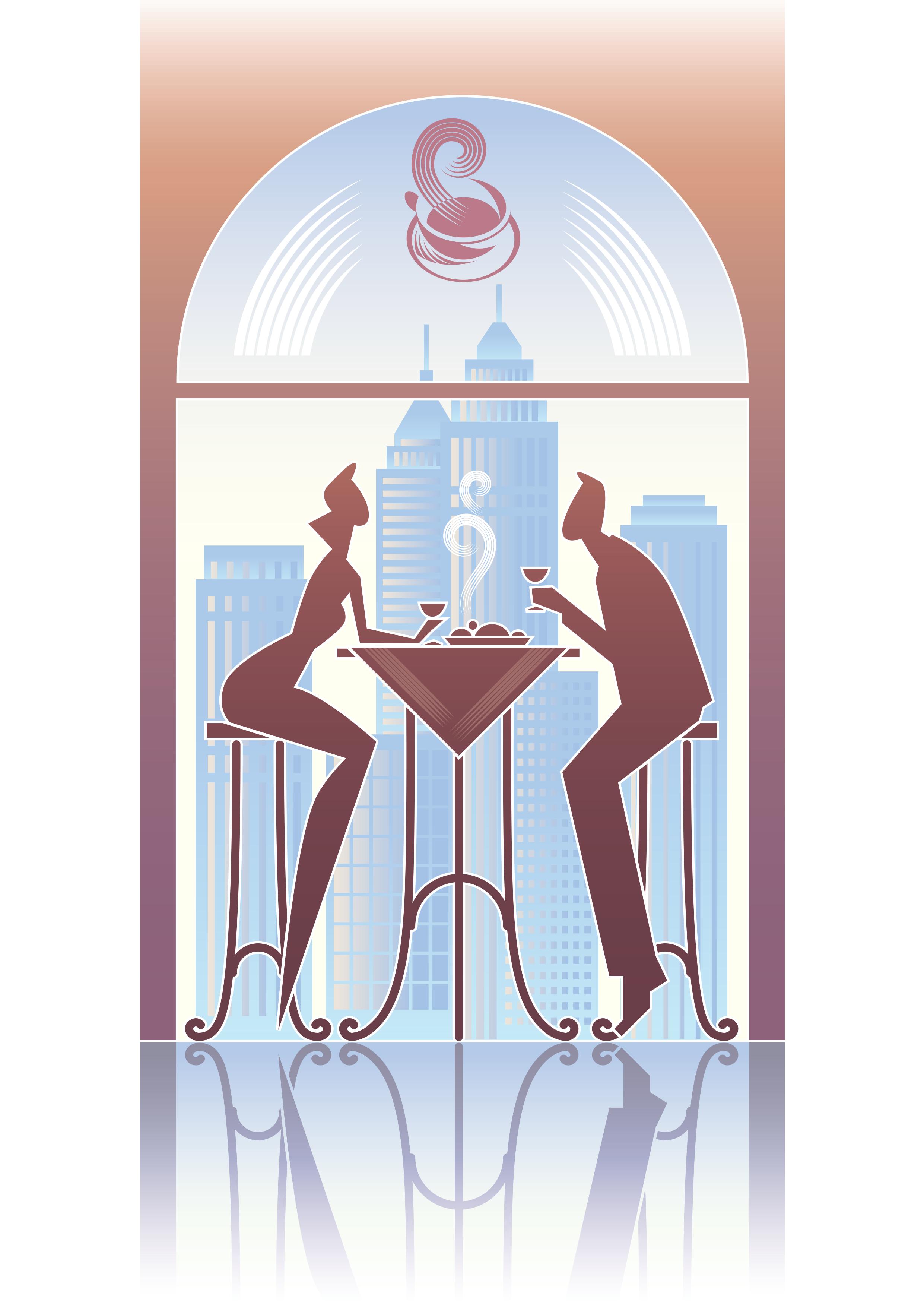 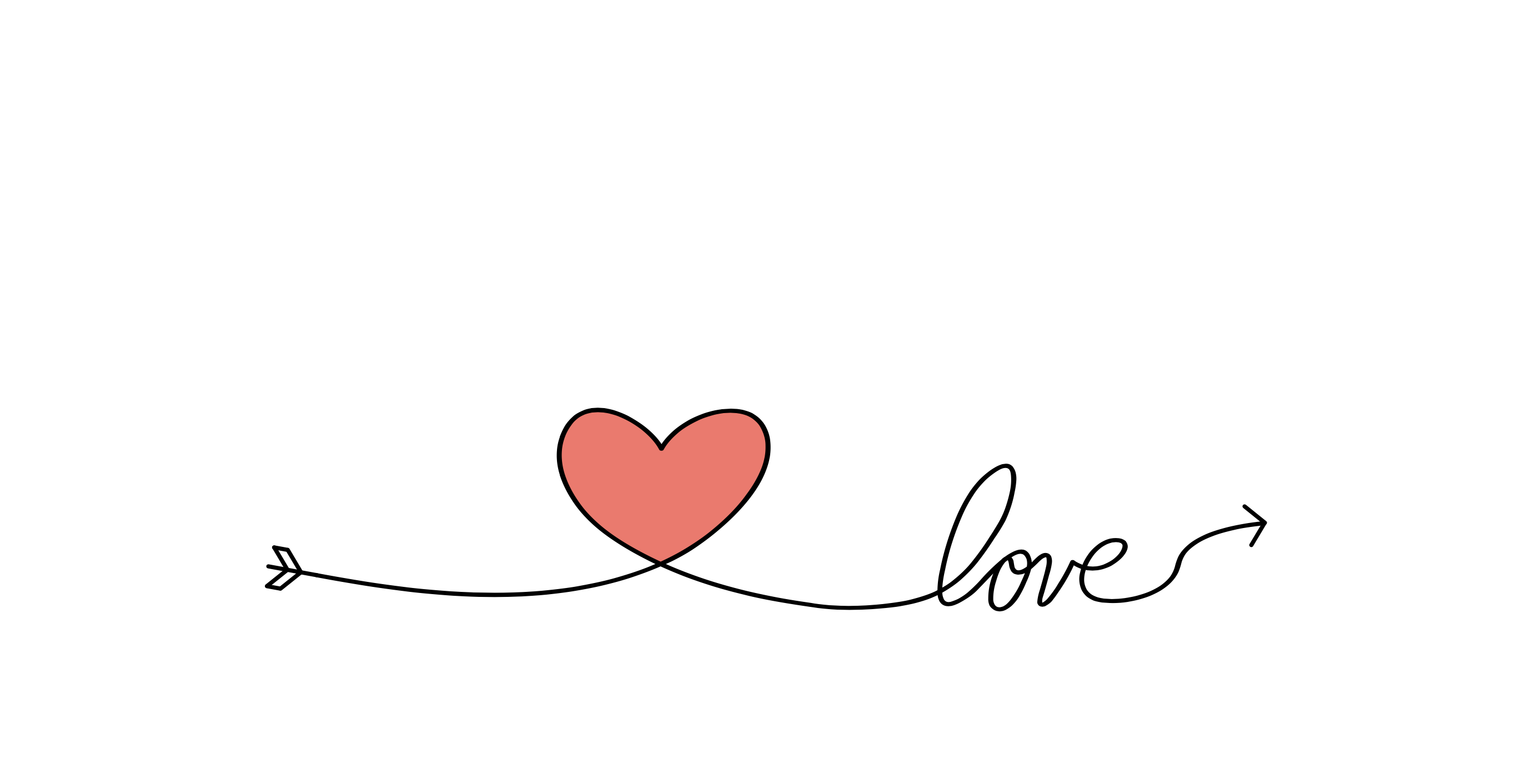 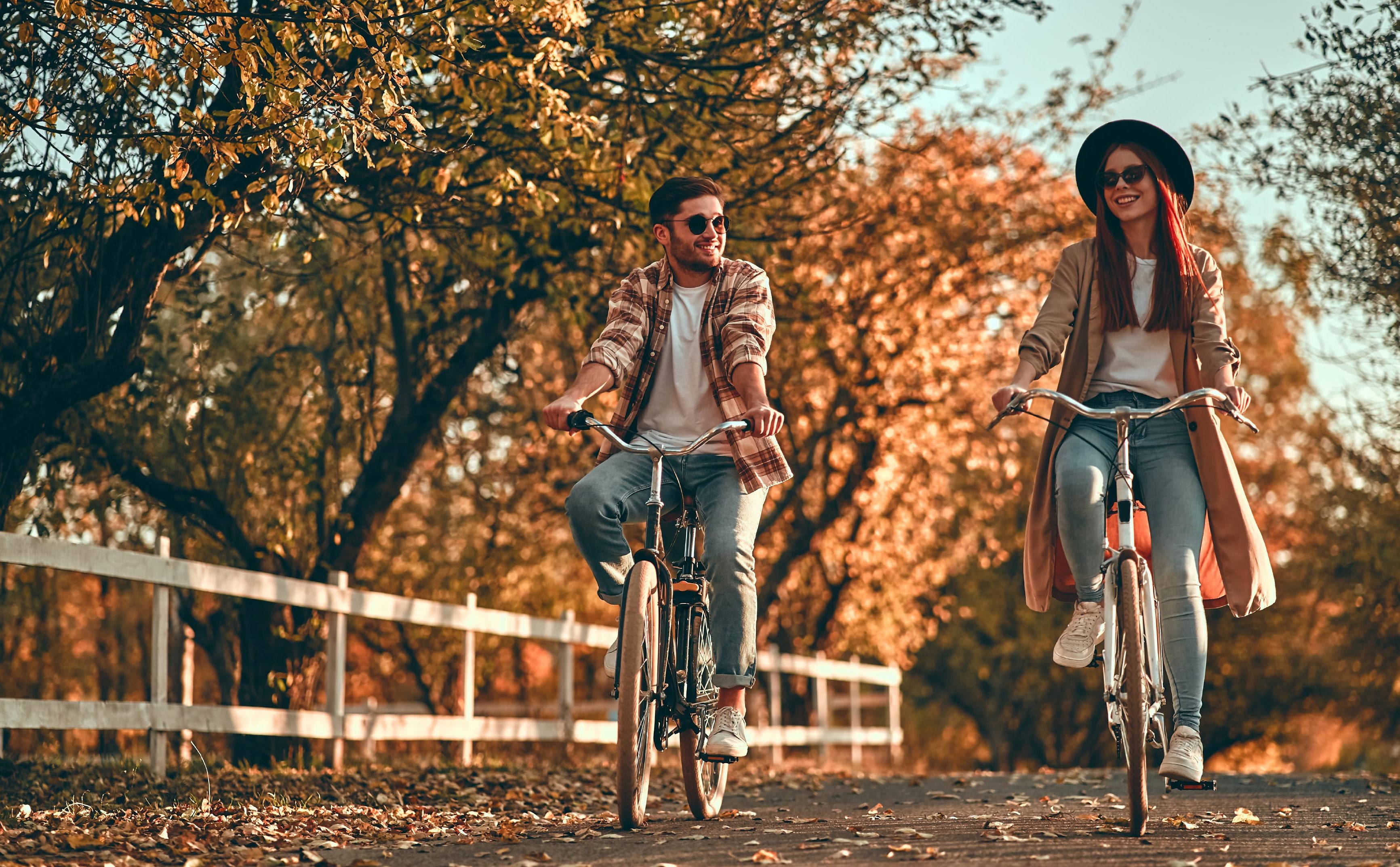