The Problems of Dating as a Billionaire

“I don’t get propositioned by anybody as much as I used to,” says Jerry Hall 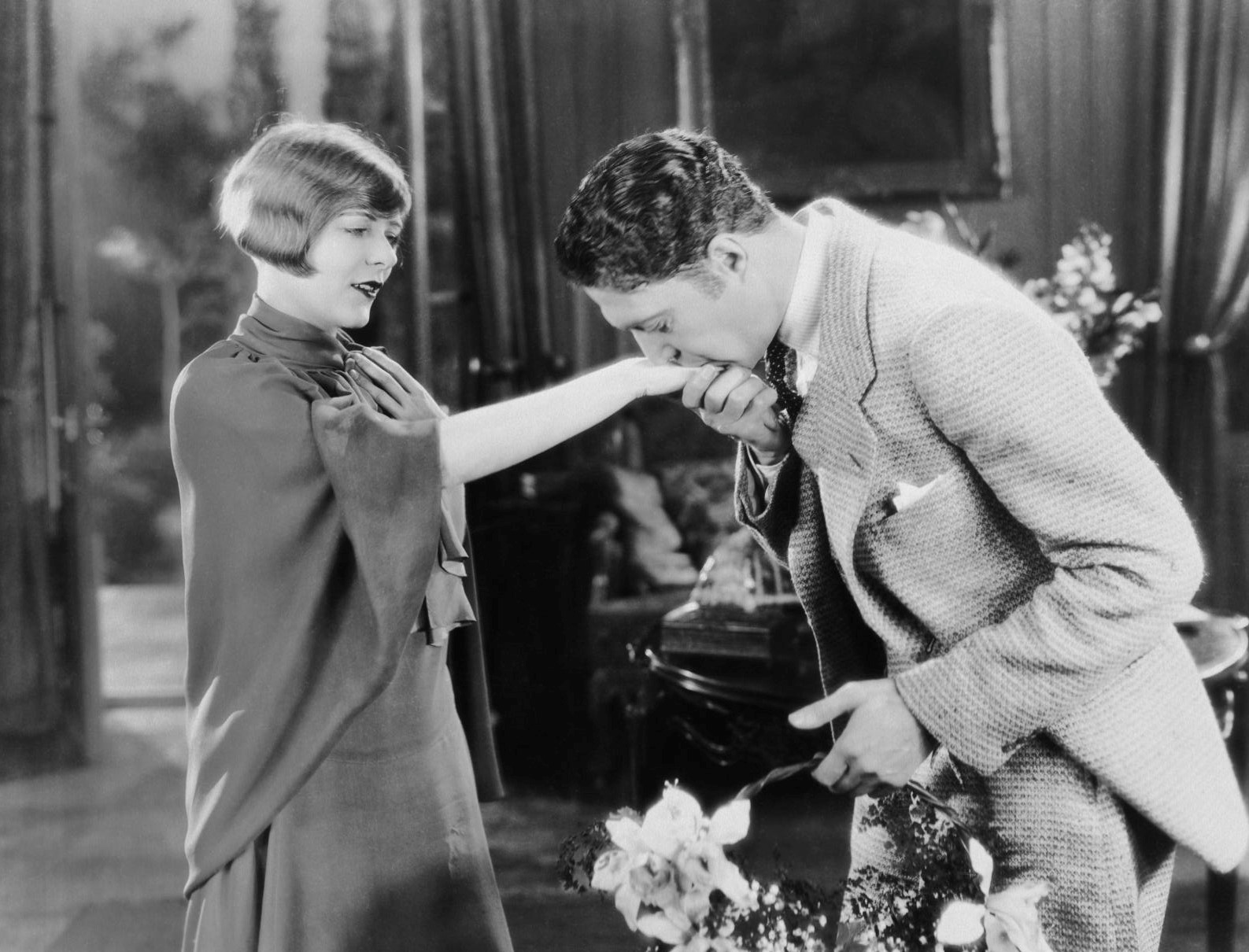