Edward is a London-based entrepreneur invested in property, finance and mining. He is constantly catching planes, and has no time to look for a life partner.So the 48-year-old has outsourced that task to the London introduction agency Berkeley International Ltd., which charges a minimum of 10,000 pounds ($15,451) a year plus value-added tax.“In a way, it’s a bargain,” says Edward, dressed in a beige suede jacket and denim as he does business in a London hotel lobby. Paying more than $15,000 a year doesn’t bother him because “I don’t have to worry about going out and finding a date: The whole filter process is there.”Berkeley International is part of a growing global network of companies that help people including cash-rich and time-poor professionals find partners.Edward, who wants his real name kept private, is one of around 5,000 people on Berkeley International’s client roster. The agency is managed since 2003 by Irish-born Mairead Molloy, who says it has dozens of celebrity clients such as actors, athletes and chefs, as well as bankers and executives.After joining three years ago, Edward had an 18-month relationship with his first date -- an heiress -- and is now in another relationship. Already a dad, he has been seeking a woman who doesn’t want kids and won’t befriend him “for the wrong reasons.”“I don’t want a dolly bird. I don’t need eye candy,” he explains. “I want someone who’s compatible with me and has had the life experiences.”Straight-TalkingBerkeley International is run by Molloy, 38, a petite, straight-talking blonde who dresses down to “bring out the normal” in her clients. When we meet at Home House -- the plush London club where she is about to screen a prospective client -- she wears dark denim and a gray T-shirt with sequined shoulders. On the coffee table are three mobile phones, a studded hairpin, and a mini-laptop on which I’ve just been name-searched.Molloy says applicants often lead drab lives -- “home, gym, office.” She screens them because her “business of love” works when people are confident, relaxed, and open.“You have to be ready to have the doors closed in your face,” she says. “You could meet two men and the third is perfect, or five women and the sixth is perfect, or 16 men and the 19th is right. It’s a numbers game.”Success RateWhen she took over -- with funding from a businessman -- the agency was a “drabbish” place with widows and over-60s. Today, most clients are 38 to 50, and in that bracket, the success rate -- being in a relationship for six months or more -- is 75 percent.For 27-to-35-year-olds, it’s 90 percent. Molloy’s youngest client is 19, and her oldest is 83.A third of her clients spend more than 6,000 pounds, with U.K. value-added tax on top at 15 percent. Some spend as much as five times more depending on the amount of work involved -- the wealthier and better known they are, the fussier they get, making the job harder.“Because they’re so rich and so famous, they think they need somebody that will jigsaw them. They’re looking for Mr. Perfect or Mrs. Perfect,” says Molloy. “I’m not going to do that for free.”Rejected applicants include a high-powered woman who wanted a refund unless the man’s eyebrows, cuticles, shoes, height, and build matched her specifications. Another, a City executive, said he was such a catch, he would boost the agency’s profile.First ImpressionsMolloy matches people based on their criteria and her impressions. She or one of her four colleagues call both sides, and if the way is clear, the man calls the woman. When the date fails, they inform the spurned party. “I say, ‘No spark, no chemistry,’” says Molloy. “You don’t want to hurt any feelings.”Thirty-six-year-old Debra (not her real name), a divorcee who handles marketing and PR for a wealthy London family, joined in October, and has been seeing a barrister for a few months.Before joining, she was single “not for lack of trying -- people have a nine-foot brick wall around them.” The high charge roots out philanderers. “I was very worried about the intentions of the men,” she says. “If they’re looking for flings, there are a few places they could go and take a couple of noughts off the joining fees!”“People are becoming more and more pernickety,” Molloy says. “They are trying to carve out, genetically modify the perfect person.”Fussy MenShe finds men fussier about looks and age. They worry about weight and hair, sense of humor, and how the women will make them look in front of friends.Women “don’t mind if a man is a little bit overweight, or if he’s an inch too short, or if he likes to watch rugby with the lads,” she says. A 55-year-old woman will meet a man aged up to 65, but a man of 65 will meet a 55-year-old woman only “if she looks good.”Molloy’s career began at a company that sold software to the Irish Health Board, which she had started with her then husband. She then bought and ran two hotels in Cannes, France. Divorced, she is in a long-distance relationship, and plans to run Berkeley International for a few more years.“This has become a part of my life, but you have to be careful it doesn’t consume you,” she says. “People latch on to you like leeches, because they think you’re going to sprinkle the dust on them and it’s going to be perfect.” 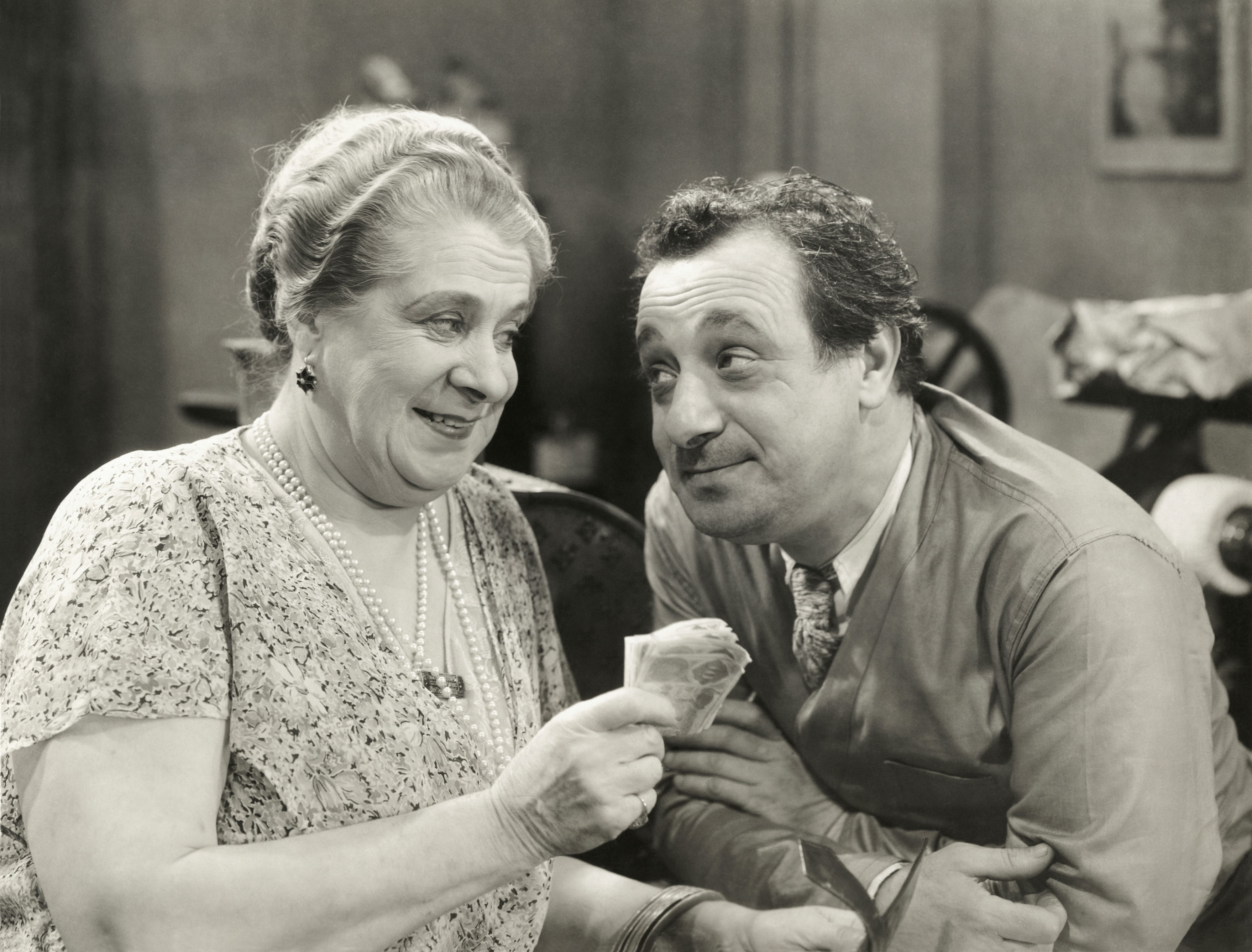 Who Pays on a First Date?

Loneliness and Dating During Covid